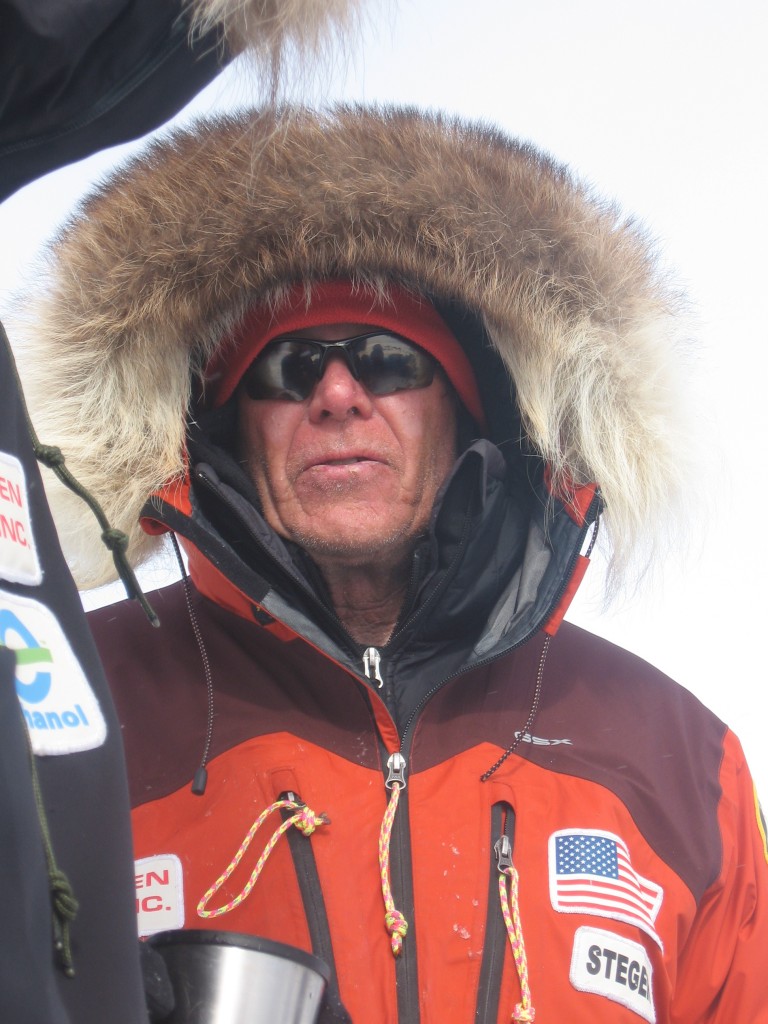 A formidable voice calling for understanding and the preservation of the Arctic, and the Earth, Will Steger is best known for his legendary polar explorations. He has traveled tens of thousands of miles by kayak and dogsled over 50 years, leading teams on some of the most significant polar expeditions in history.

Expeditions
Steger led the first confirmed dogsled journey to the North Pole without re-supply in 1986, the 1,600-mile south-north traverse of Greenland (the longest unsupported dogsled expedition in history) in 1988, and led the first dogsled traverse of Antarctica (the historic seven month, 3,741-mile International Trans-Antarctica Expedition) in 1989–90.

Educator & Entrepreneur
Will Steger is also an educator, author, entrepreneur and eyewitness to the effects of climate change.

With his ability to blend extreme exploration and cutting-edge technology, Steger pioneered online education – reaching more than 20 million students via online daily journals and even delivering the first ever transmission of digital photography from the North Pole.

Based on his unique eyewitness experience with climate change in the Polar Regions, he established Climate Generation: A Will Steger Legacy in 2006 (formerly Will Steger Foundation), a Minneapolis, MN based nonprofit that educates and empowers people to engage in solutions to climate change.

Drawing on his knowledge as an expedition leader, Will Steger designed the Steger Wilderness Center in Ely, MN, dedicated to solving the problems of our age at a place that inspires clarity and break-through innovation. It is built to be a living example of ecological stewardship, a demonstration center for devising new solutions to the seemingly intractable issues we collectively face.

Education
Steger holds a Bachelor of Science in geology and Master of Arts in education from the University of St. Thomas, St. Paul, Minnesota, in addition to five Honorary Doctorates.

Author
Steger is the author of four books: Over the Top of the World, Crossing Antarctica, North to the Pole and Saving the Earth.